Keeping up with data streaming demands 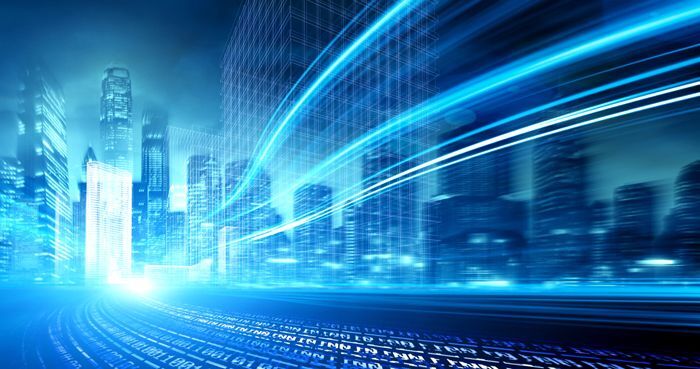 Clients with a continuous, large stream of data coming in that needs to be processed really quickly and must always be up – regardless of hardware reliability – is becoming an increasingly common scenario. So what’s the solution?

I’m glad you asked. There are several quite different solutions and the one that’s chosen will depend on a variety of factors. Yet all of the solutions have some common factors:

The solutions to scalable performance lies in writing mostly single-threaded classes that are controlled by multi-threaded frameworks or libraries, which are based on the idea of it doing all the tricky threading stuff for you. It’s also preferable to have little or no state. So here are four good solutions: