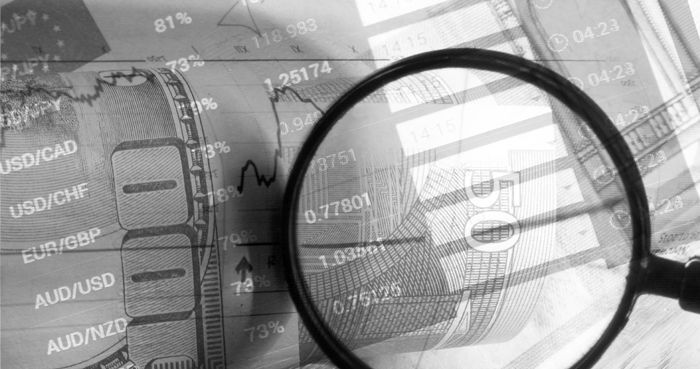 The 2016 EU-wide stress test was just launched by the European Banking Association. Reduced in scope and now conducted on a consultation basis, Jason McIntosh considers its robustness.

he European Banking Association (EBA) launched its methodology and macroeconomic scenarios for the 2016 EU-wide stress test on 24th February in line with its mandate to oversee the integrity of the financial system in the EU.

The tests, which will be applied to around 40 banks in the Euro zone, have been designed on a bottom-up basis using scenarios developed with the European Systemic Risk Board (ESRB), the European Central Bank (ECB) and European Commission (EC).

This has raised questions about the robustness of the tests – which have been reduced in scope – now covering banks with assets of €30bn or above. The tests are also conducted on a consultation rather than a pass/fail basis, so it could also be argued that they are not sufficiently robust – given the sharp falls in the sector so far this year.

Evaluating the proposed scenarios is always somewhat of a hand-waving exercise, and rather than spending months digesting the figures in quantitative terms, we at Riskcare prefer to initially give them a quick squint and ask if they pass the ‘do these seem reasonable’ test.

This year’s scenarios are based around a reversal in risk premia, which in turn impact economic growth and bank profitability, increase concerns around public and private debt and spill over into the shadow banking sector. 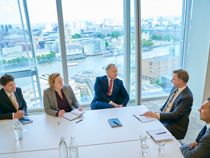 Compared to the 2007-2010 period, the resulting hypothetical recession is longer but shallower and represents a 7.1% fall in GDP vs the baseline mild growth scenario, compared with 7% in the 2014 test. Prices however fall versus baseline by -5.8% versus -2.8% in the 2014 test – reflecting higher concern about domestic demand.

This all seems to be fairly plausible in the current environment, the only point to note being that the 2016 baseline scenario is more optimistic than for 2014, meaning that we can't exactly compare apples with apples.

Is it reasonable to be more optimistic now than two years ago about the overall outlook for the economy and to model a stress scenario that is less brutal but more protracted than in 2008?

Balance sheets are certainly stronger than they were and there is evidence of recovery but this has to be set within the context of an exceptionally loose monetary policy, low fuel prices and a current boom in technology investment that is showing increasing signs of frailty.

While things are looking better, these are unique and novel conditions and we can't be at all sure that the economy will continue to follow a standard recovery path or that any future slowdown will resemble previous recessions.

This makes quantitative scenario modelling hard and we commiserate with the regulators in this. On the one hand they are tasked with making sure ‘that never happens again’ and yet inevitably a future crisis will be be unlike anything we have encountered before.

The question, it seems, is whether dropping the pass/fail aspect to the test represents a reduction in the rigour of the process. A ‘pass’ can easily be interpreted as proof of ability to survive any future crisis rather than a general measure of robustness, as the industry has often found out to its cost. Our hope is that the EBA has recognised this and that the tests will be the starting point for a challenging and more nuanced discussion with each institution.